Kingnature celebrates its 10th anniversary in 2021 and thus demonstrates 10 years of vital substance competency. You are cordially invited to join the celebration and become part of the anniversary campaign. There are many surprises waiting for you.

Product of the month

10th anniversary campaign is coming to an end

With the turn of the year, our anniversary campaign is also coming to an end. 10 products have been put in the spotlight over the last 10 months as part of the 10-year anniversary. But don’t worry – there will be other surprises in the new year. To make sure you don’t miss anything, subscribe to our newsletter! 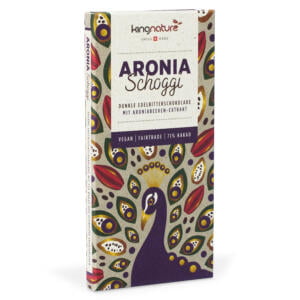 Kingnature is celebrating its first double digit anniversary this year and is planning various initiatives and promotions in this context.

In this section we summarise the most important news in connection with the 10th anniversary campaign.

Look forward to short videos of protagonists who have helped shape the history of kingnature and are important ambassadors of our brand.

A visit to the naturopath Karin Amendola in our neighbourhood

Barbara Kay, representative of kingnature in the USA

We’ve gone deep into our archives to compile key milestones and photos from the development of kingnature. You can find some of the highlights in the chronicle below. 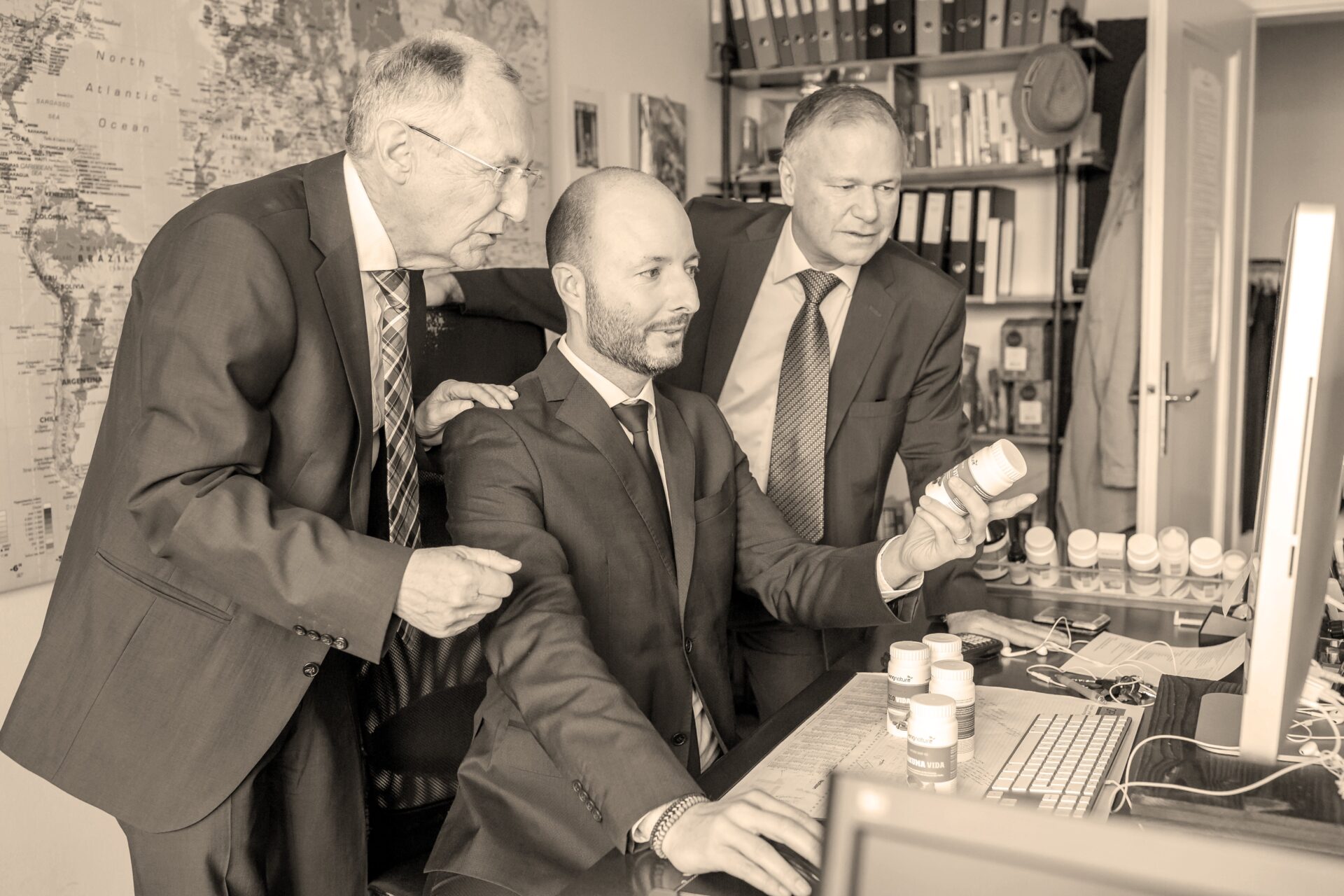 Kingnature is founded by Raffaele Carmine, Dr. Heinz Lüscher and Bruno Bayer. The start is made with a first OPC product made from Aronia berries grown in Switzerland, followed by Artemisia powder in capsules. 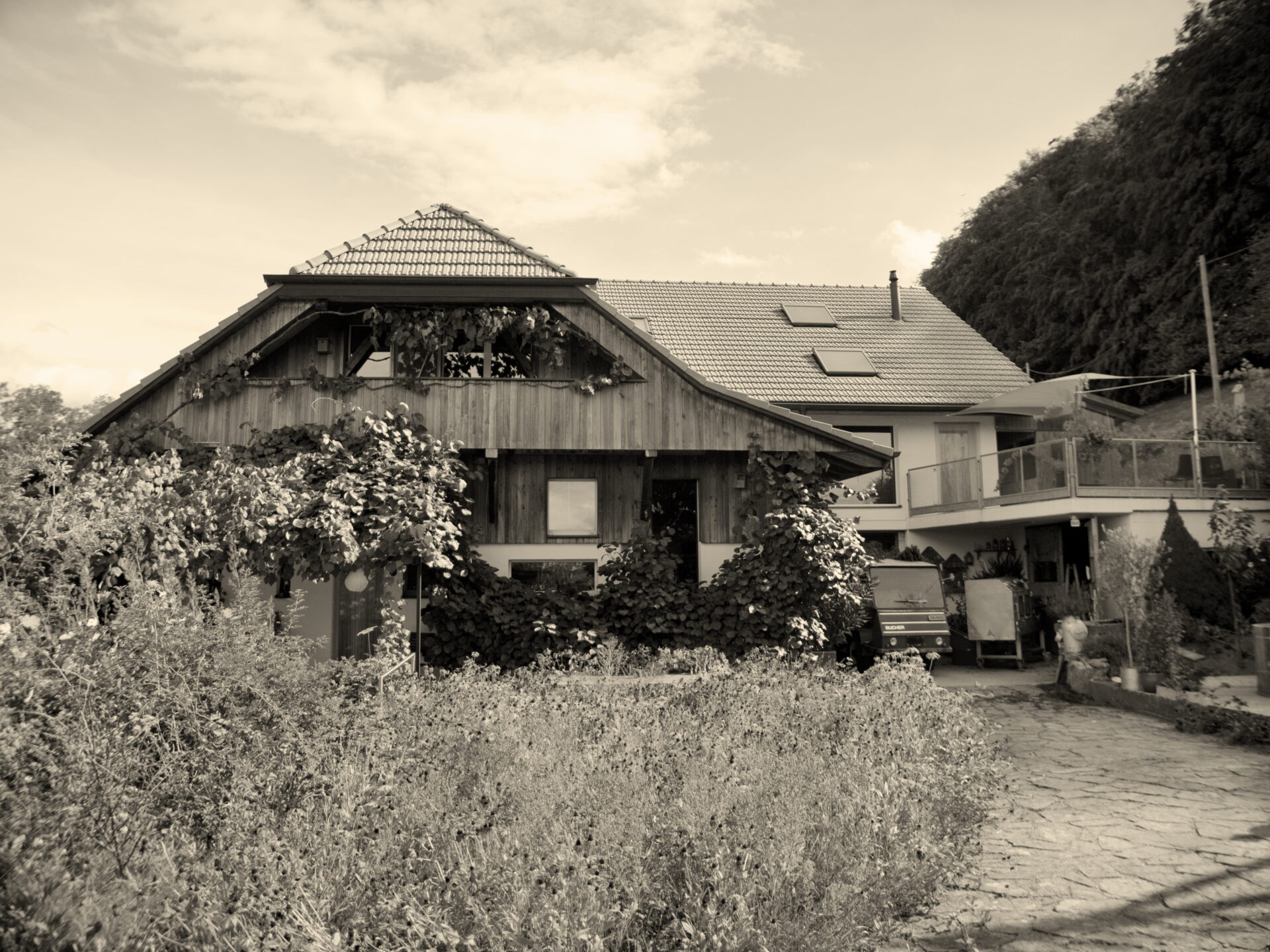 Caye Vida and Kurkuma Vida are launched. For the time being, production takes place in a small commercial space in Au near Wädenswil on Lake Zurich. In addition to Aronia, Artemisia and Cayenne are now also cultivated by Swiss farmers. 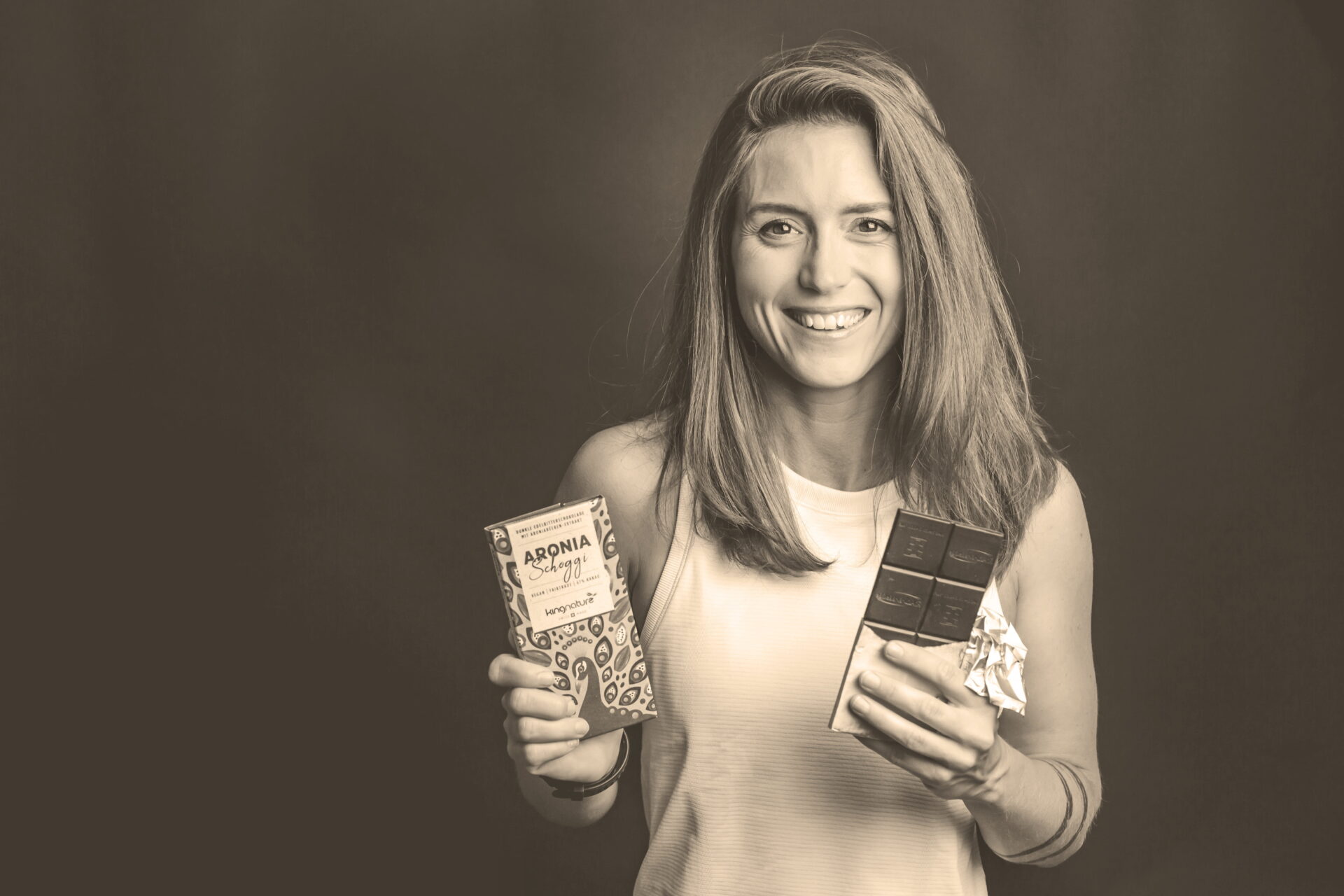 Official launch of our natural cosmetics line: we launched a day and night cream as well as Aronia Hand Cream. Aronia Shot, Salvestrol Vida and Q10 Vida are added to our growing product range. Kingnature works with the first wholesalers in Switzerland and is mentioned for the first time on Swiss television (SRF). 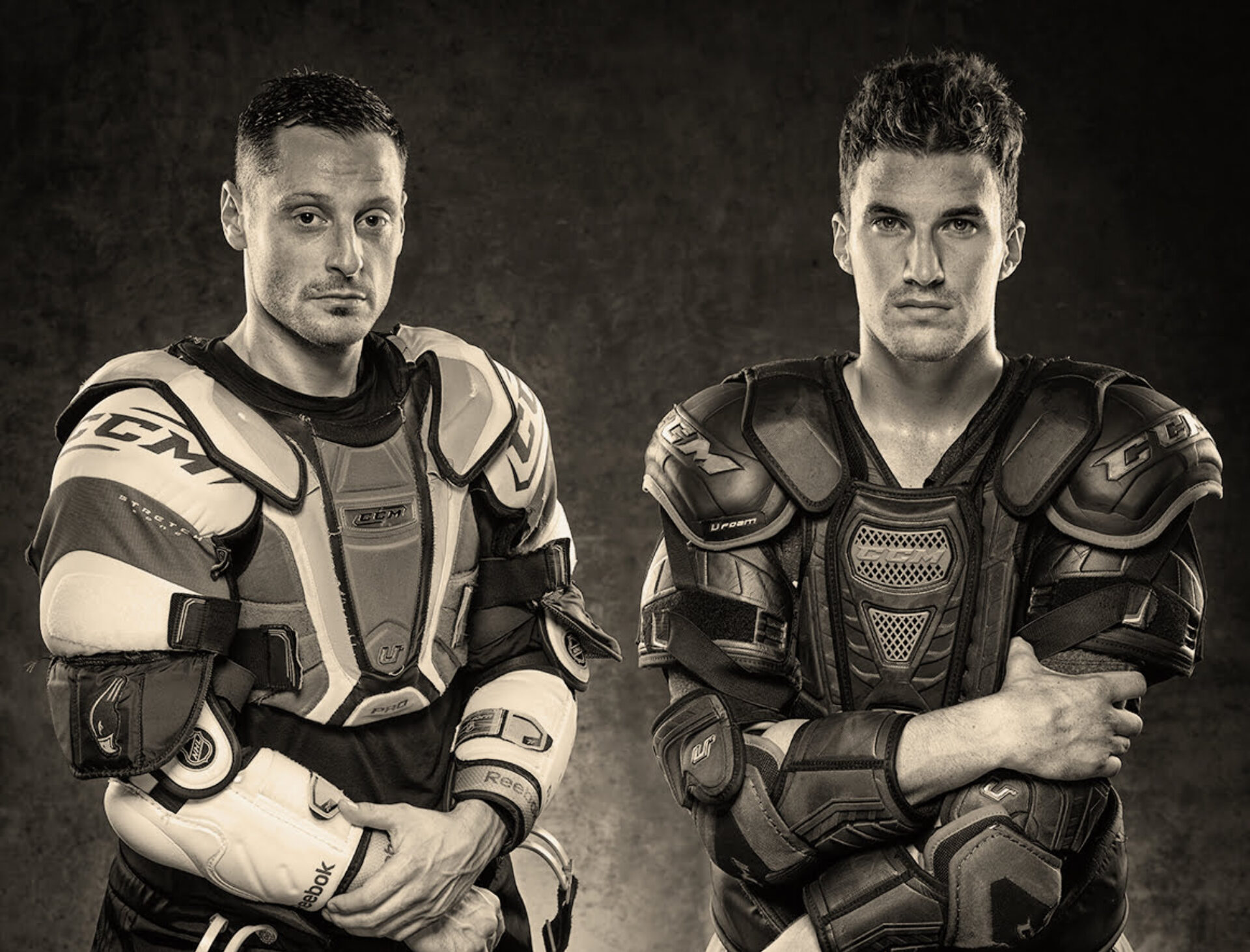 The first top athletes, like Swiss NHL stars Roman Josi and Mark Streit, endorse our vital substances. kingnature moves to Wädenswil. We also start a cooperation with wholesalers in Germany. Coffea Vida, Pollen Vida and Krill Vida are added to our product range, which now totals an impressive 25 products. 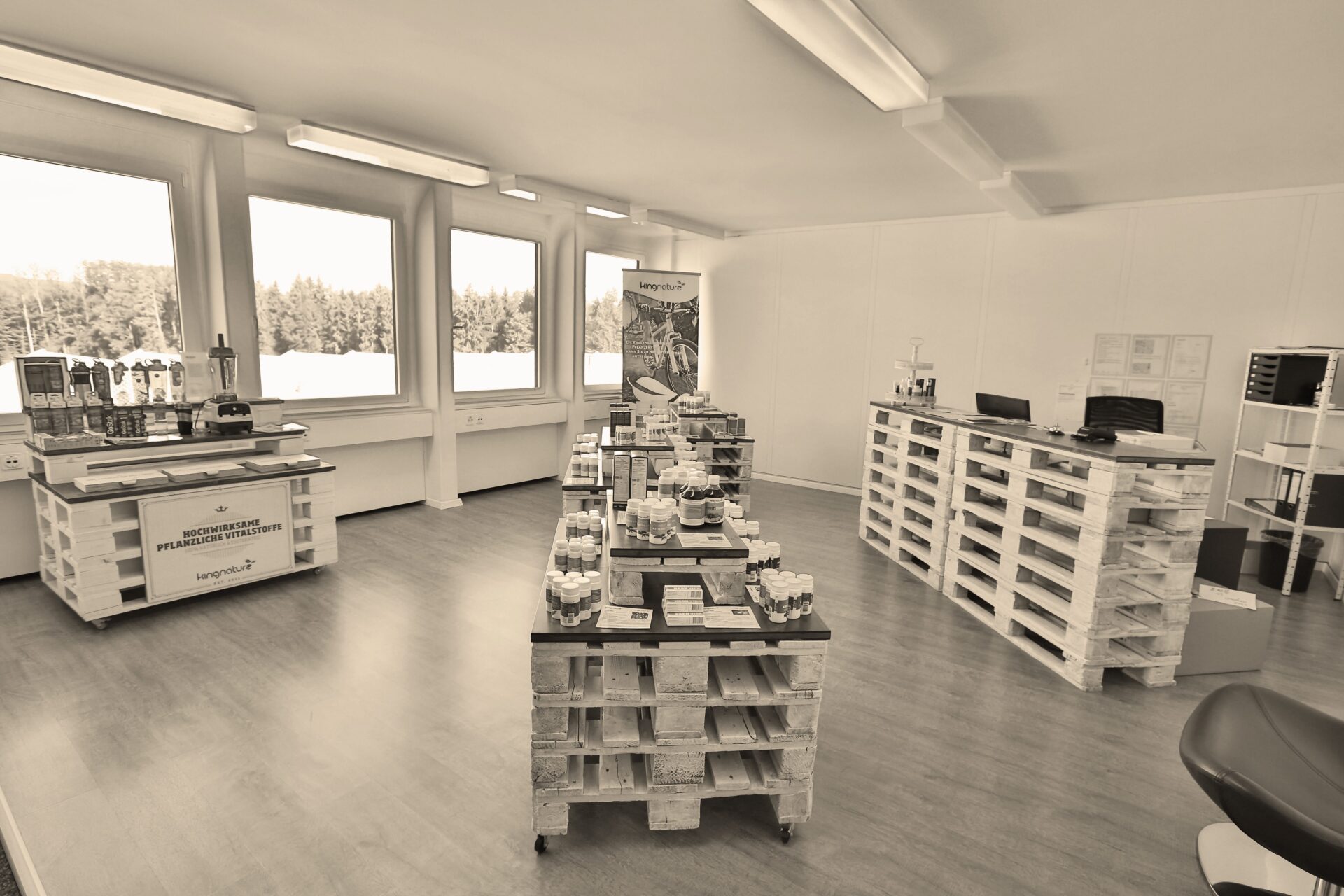 The factory shop in Wädenswil is opened. CBD 10 Vida and Mysterio Vida are the first CBD products from kingnature to be launched on the Swiss market. Amino Vida is now available. kingnature Germany and China are founded. In China, this is celebrated with participation in a trade show. 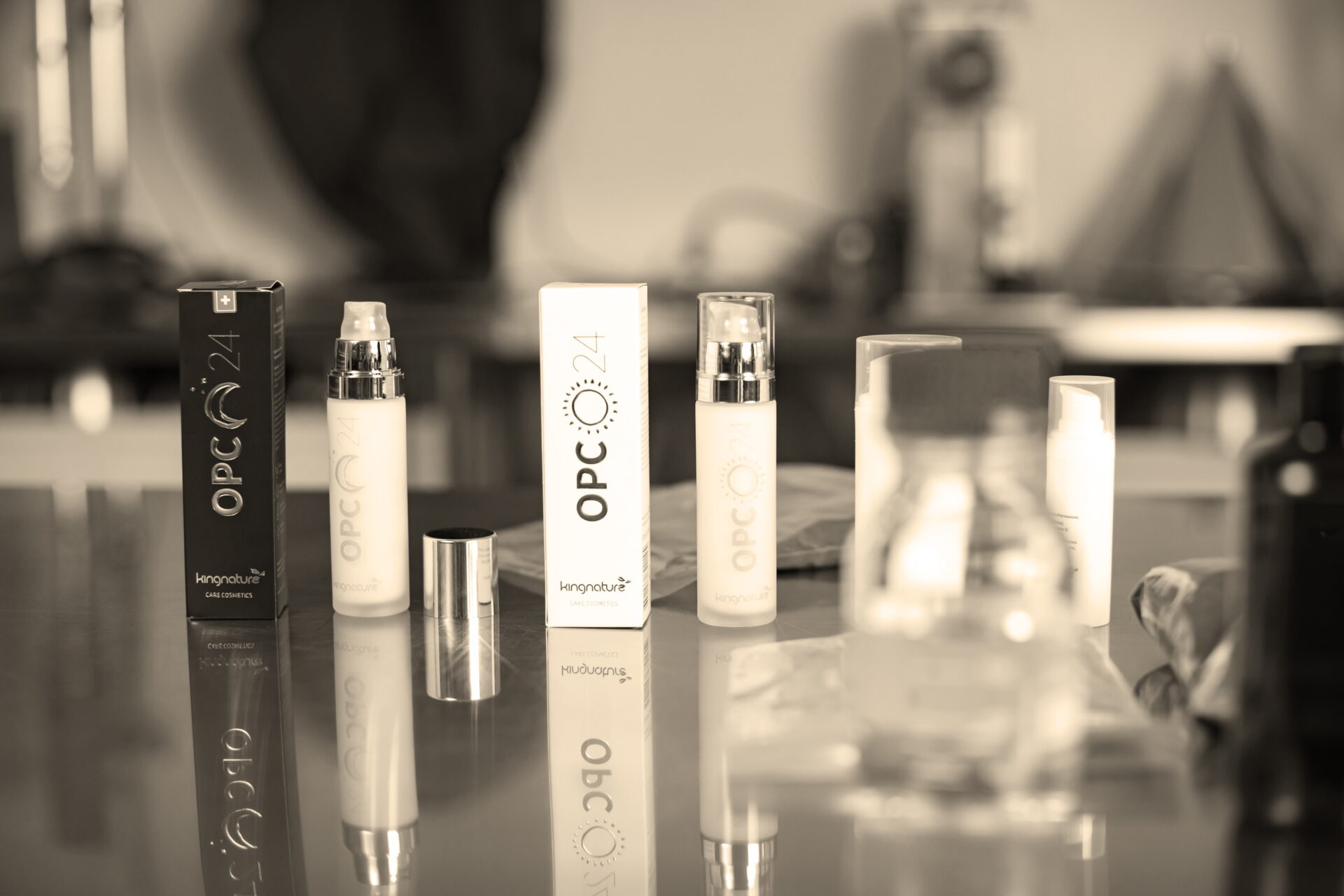 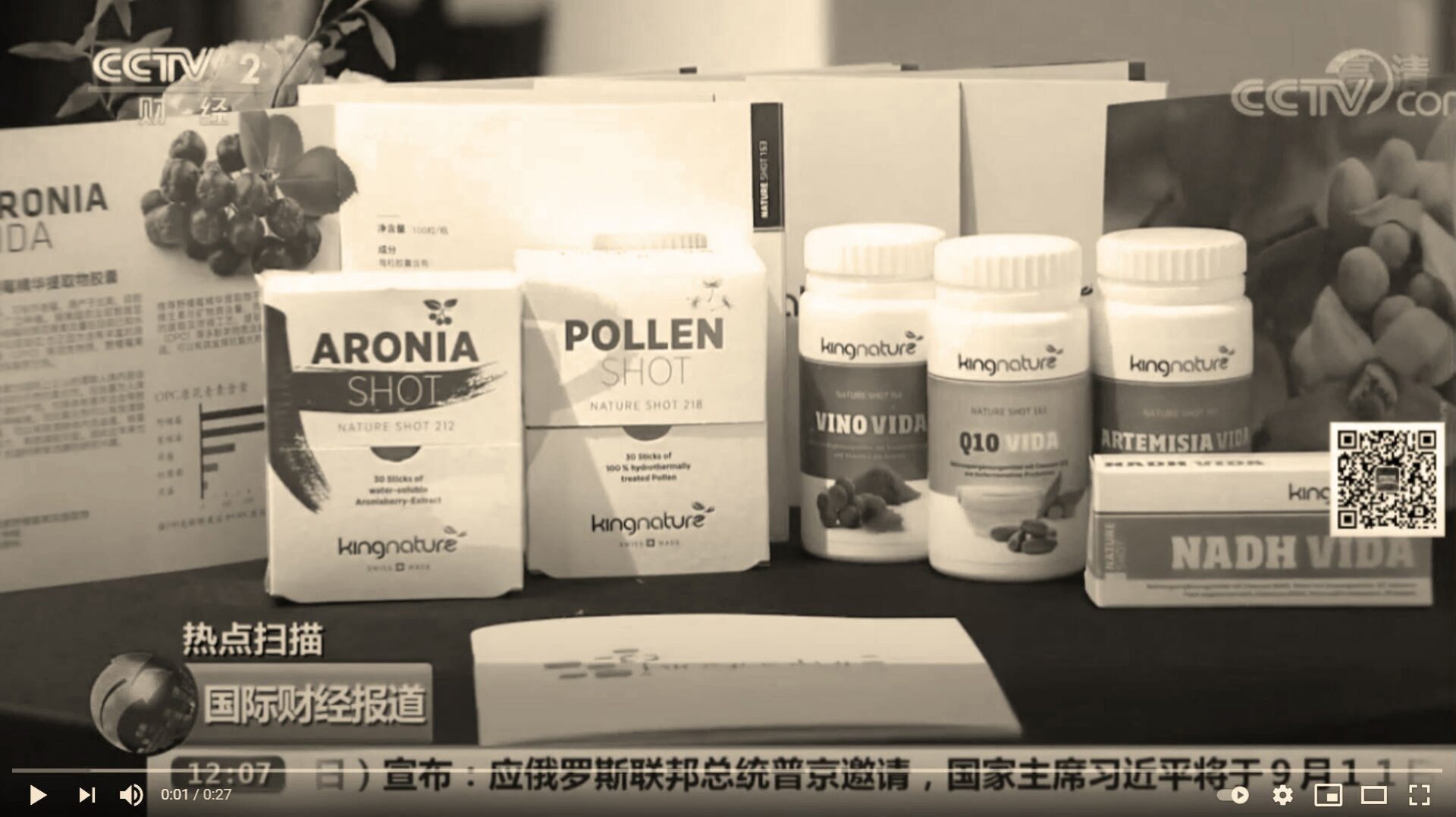 Vitamin K2 Vida, Magnesium Vida, Relax Vida, Canna Vida (CBD oil drops) and the Pollen Shot have been added to the product range. There is also a new high-quality OPC 24 hand lotion. Organic matcha powder from Japan extends our product range. Kingnature opens a base in the USA and is mentioned on Chinese state television (CCTV). 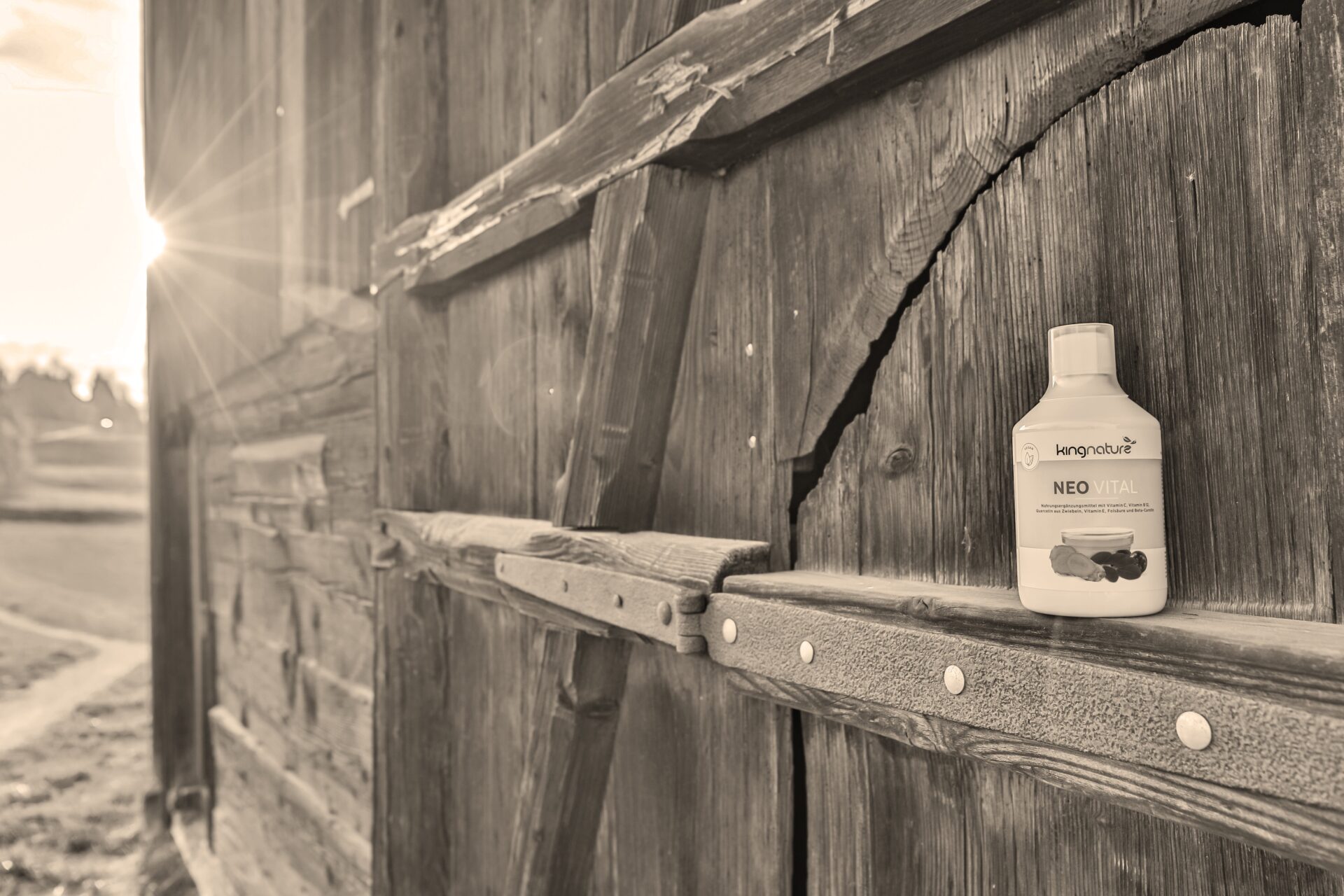 Celebrate with us! We look forward to your Instagram post with a photo of your favourite kingnature product along with a congratulatory message to us and the hashtag #10yearskingnature. We will select a winner every month – who will receive their favourite product sent to their home free of charge.

Do you have a question?

Everything about our products and their production you will find in our FAQ.

We use cookies to ensure you with the best web experience. Read more about our privacy statement.I agree